Afiliado: 26/12/2017
Good evening, The person we love is the person you most hate because in reality the poor little Orphans of a Loveless God.Everyo
Puntos61Más
Próximo nivel:
Puntos necesarios: 139
Último juego 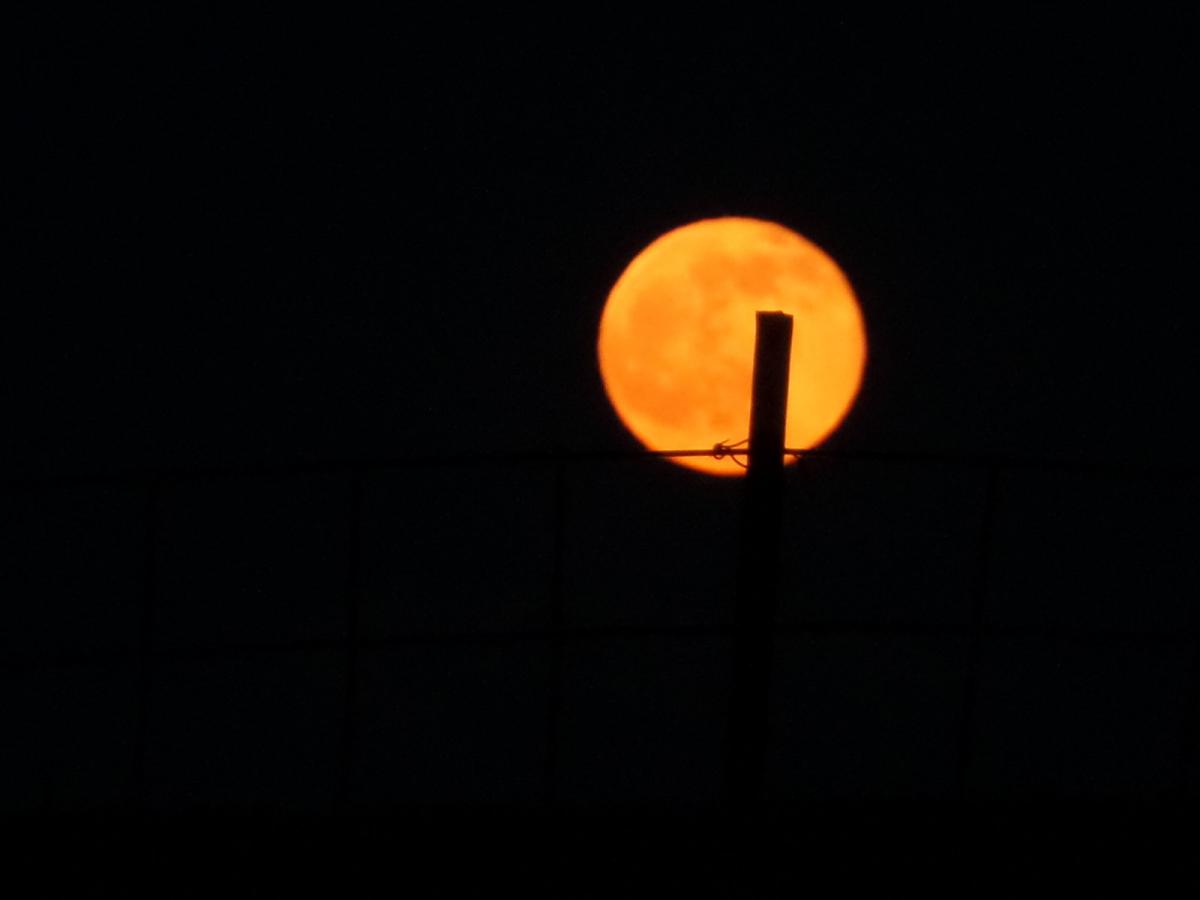 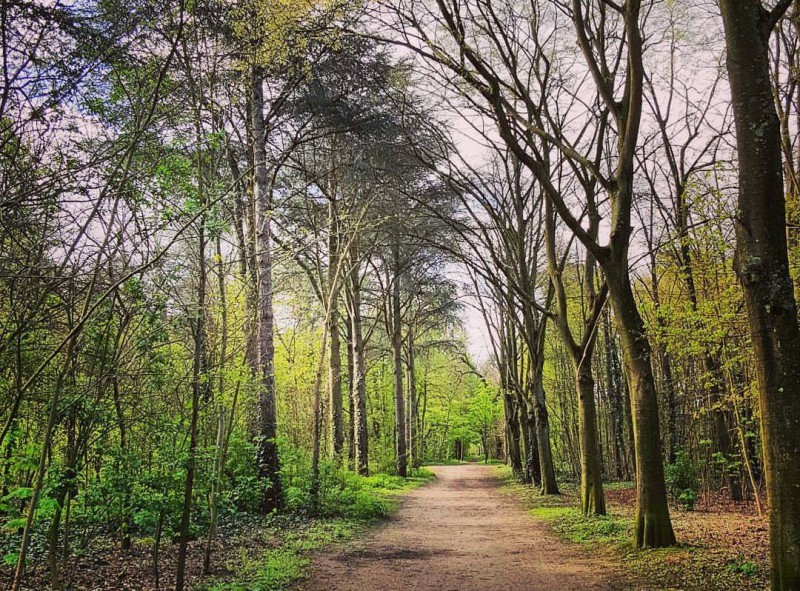 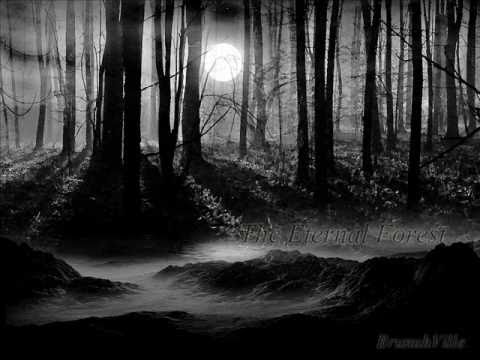 A Kiss Goodnight
SO FAR AWAY, LIES THE MOON OUT AT SEA
A LONESOME CRY GOES OUT FOR ALL ETERNITY
LONG IS THE NIGHT,
HOPE SPREADS HER WINGS IN FLIGHT
BUT KEEPING SAFE IN MY HEART -- A MEMORY

. NO SKY COULD SHED ITS TEARS AND WEEP AS I HAVE WEPT
FOR BRIDGES BURNED AWAY OVER SEAS OF REGRET
IN DREAMS YOU CALL MY NAME IN DREAMS I HEAR YOUR NAME
YOU'RE SLEEPING SAFE IN MY HEART WHERE TIME FORGETS

Chorus
SO FAR AWAY, SO FAR YOU'VE SAILED AWAY
GRIEF IS A DREAM.. TORN AT THE SEAMS...
BUT THEN LOVE NEVER DIES
SOME DAY I PRAY, OUR HEARTS WILL MEET AGAIN
BUT FOR NOW LOVE, FOR THE HEAVENS,
THAT DIVIDE US..WE'LL KISS GOODNIGHT

Bridge
IN DREAMS WE MEET AGAIN,
ONLY IN DREAMS YOU CALL OUT MY NAME
SOMEWHERE IN THE CIRCLE OF TIME,
WE'LL LOVE AGAIN....AGAIN

SO FAR AWAY,
LIES THE MOON OUT AT SEA
A SHINING STAR GOES OUT FOR ALL ETERNITY.....
https://youtu.be/BhcXMEiE1MI 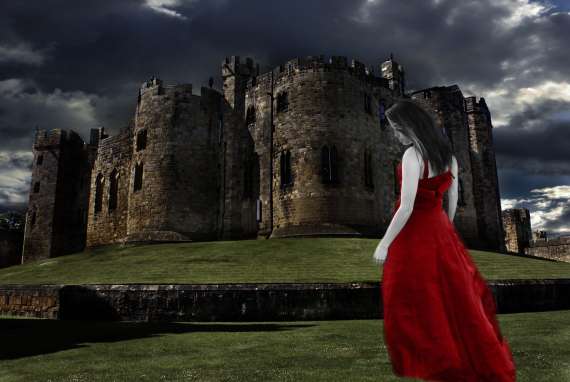 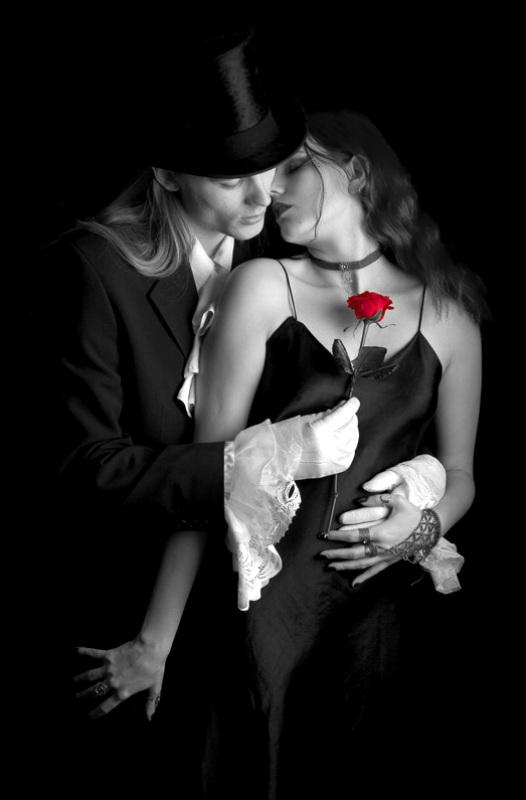 I approach the room
Just beyond the door
Darkness
Always looking for my love
Cobwebbed walls look intently upon me
Admonishing
Urging me
Run
Yet I will not leave without you.
The moon peers
through a broken window
Casting its blue light on my pallid skin
Blood red lips yearn to kiss you
Fingernails painted the shade of death
search in vain for your frail shoulders
Wine on the mantle
the color of deep crimson
A half drunk glass
A knife
A scream
I will never leave without you 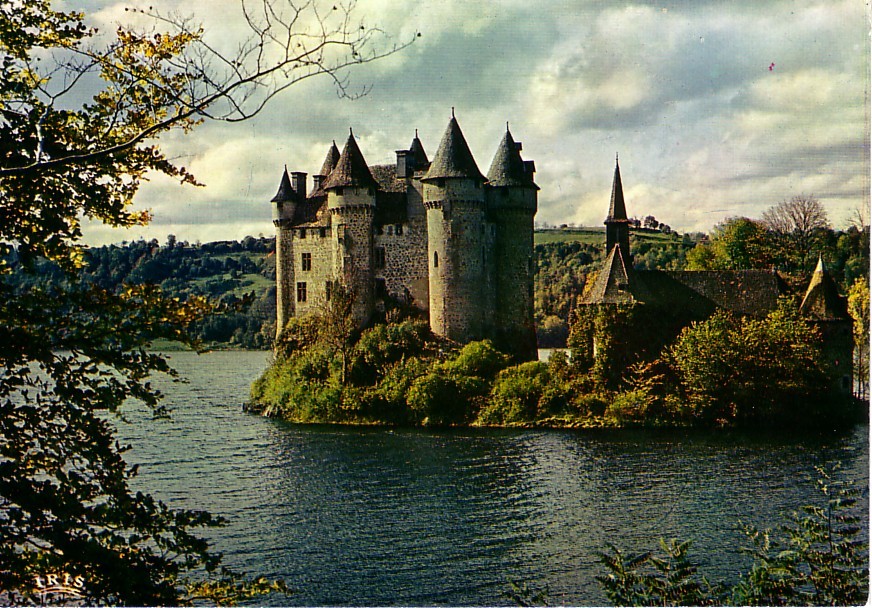 The Prince prepared himself for the evening meal

He sat at the head of the table

And the inhabitants of the castle gathered in the great hall

Several Pigs on spits were brought in

And trays of roast potatoes and vegetables

There was a solemn atmosphere

And people stared with concern at the Prince

Many people cursed the Prince behind insincere smiles

Twenty years ago the Prince fell in love with Eleanor

The daughter of an Anglo-Saxon lord

He invited Eleanor and her father to the castle

And entertained them royally

She refused and said that she was promised to someone else

A noble knight of English blood by the name or Edgar

They gathered an army and lay siege to the castle

The Prince's men were brave and loyal

And promised to defend the castle to their death

Edgar was at the head of the army

And lead his men bravely

They climbed over the ramparts and fought hand to hand

Many soldiers died that day

Edgar was in a state of fighting fury

He was determined to get to the tower

He killed several soldiers and climbed the stairs

He found the room in which Eleanor was imprisoned

And he broke down the door

Eleanor shouted, "Be careful my love!"

But it was too late

The Prince was laying in wait

And struck Edgar with a blow from his sword

He fell to the ground with blood oozing from his head

Eleanor ran to him and tried to comfort him

There was nothing she could do

Edgar was close to death

"Now you will be mine!" shouted the Prince

Eleanor grabbed the sword and plunged it into her breast

The Prince was dumbstruck

He could not believe his eyes

"You will be haunted from this day on", Eleanor spilled out the words

And she passed away

They could be heard in the middle of the night

"I will never leave you my love"

"The Prince will never marry, he shall have no heirs to the throne"

"He will live long and die a lonely, old man"

As the years passed the Prince slowly lost his mind

He would walk through the castle mumbling to himself

But he was beyond hope

In time The King died

And the Prince was to inherit the throne

And offered the kingdom to his younger brother

He grew more and more confused as the years past

And eventually he died a sad, confused old man

The ghosts of Eleanor and Edgar were set free

And stopped haunting the castle

The inhabitants of the castle held a celebratory feast

And prayed for happier days

Eleanor and Edgar were finally re-united in heaven

Their spirits finally able to rest in peace.